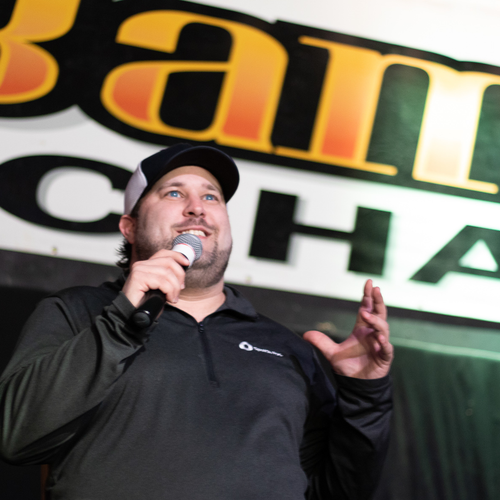 Bart Davis grew up in the small north Alabama town of Red Bay with his two brothers and twin sister. From an early age, entrepreneurship came naturally to him. His first job was a week before his 13th birthday at his uncle's grocery store where he learned that by watching others do a job he could do that same job without having to ask for permission as long as he did the job correctly.

Bart entered high school and earned a football scholarship which taught him lessons about being the underdog and overcoming others' expectations or belief that some goals are just unreachable. To this day he credits 100% of success to his parents because they taught him that hard work, honestly and determination is the solid foundation of reaching goals and that nothing was out of reach if you never give up. 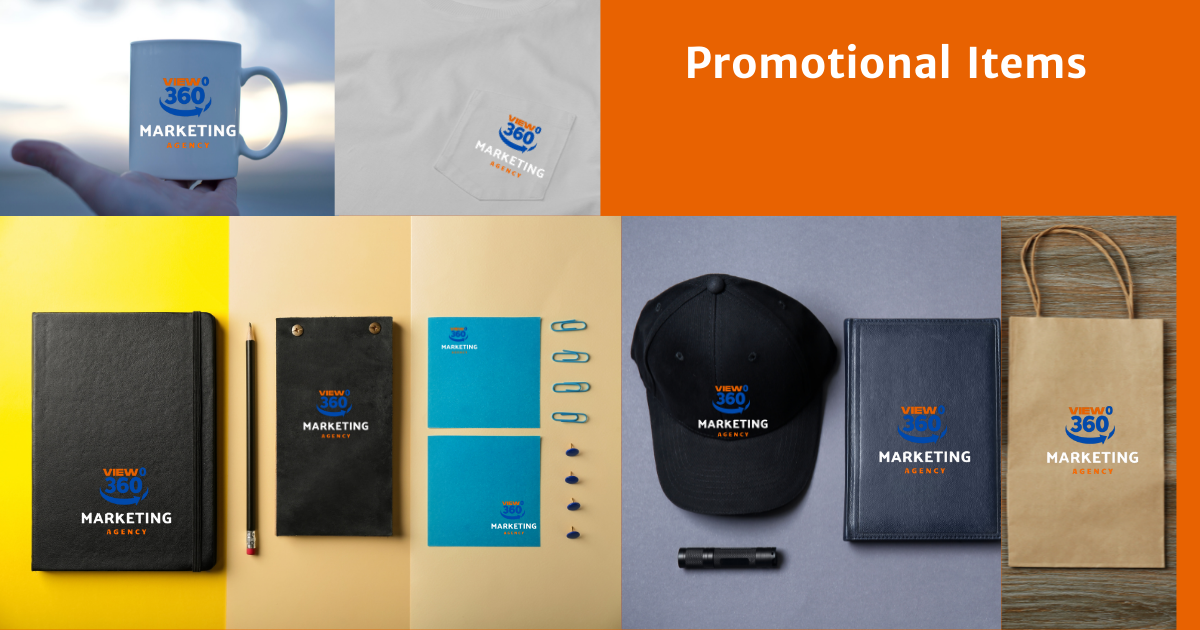